google-site-verification: google5fe633ec1cf56a5b.html
This page is dedicated to the fluffy, furry, scaly and feathered, known and unknown to us - we want you to know you were loved !

This is our memorial to our LOVEstock  that captured our hearts, but, from time to time for reasons beyond our control, are asked to cross the bridge sooner than what we want them to go.. 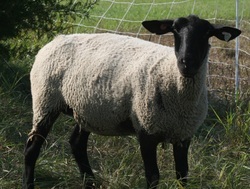 RIP Beth 1/26/2014 ^*^
Here is Beth our suffolk cross that started us out in the sheep world in 2008- she was shown by my daughter along with her offspring*- she died of toxemia  - there will never be another one like her!
*Valentine
*Punxsutawney Phil
*Exodus & Lividicus
*Adrien & Rocky 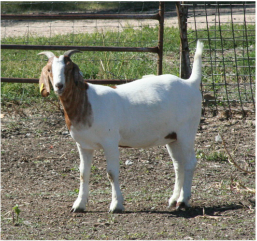 RIP Paintball <3 1/30/2014
One of the first show does of my sons, she was able to get to food through a mouse hole, it was so true with her that if it didn't hold water it wouldn't keep her in.. she delivered the first year twins with one surviving* - the second year again had trouble and we lost her twin kids and her
*SIRvivor 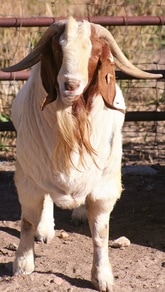 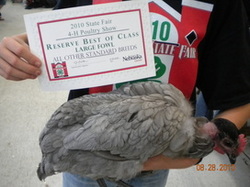 RIP BlueBird 4/6/2015
Easter weekend 2015 we went to our coop and knew something was wrong - when a locals dog came running out of our coop we knew we were too late - 30 chickens were wounded and 20 of those later died following the dog mayhem and among those dying was Bluebird, my daughters 4-H turken naked neck show bird. 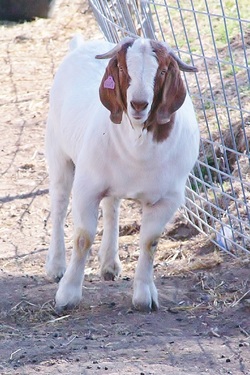 RIP Huck May 31, 2015
We only had Huck for a short 3 months - but during that time he was our newest pride and joy - He and my son were heading to the National ABGA show in GrandIsland and Huck died exactly 1 week before the show - He was an own son of **ENNOBLED** 2Dox CD Salute and out of an **ENNOBLED** RRD Quality Boer Ruger Dan daughter - we were planning on breeding him for our 2016 kid crop ~ but unfortunately a respiratory ailment took his life and we will never have kids out of this wonderful buck - he would have brought us to a new level and hopefully in the future we will get to that level again.. 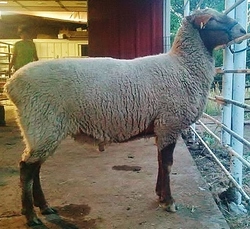 RIP my big boy Jr. 6/21/2015
Jr. came to us from California  in 2011-  he came to us as a yearling and never handled, but with his easy going personality, he took everything in stride and became a very loving, friendly ram - he sired many great lambs for us!-  June 2015 was a bad time for us with respiratory ailments and we lost Jr. during that time. 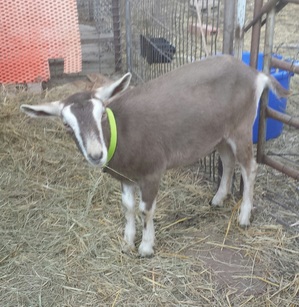 Emerald became an angel on 5/22/2016
Emerald was the start of a dream - my daughter purchased her as an FFA project, the eve of her departure on her 2 week 4-H East coast trip, Em passed unexpectedly - the unknown is hard but the hardest was telling my daughter when she returned - with encouragement to full fill her dream, she was convinced to buy another Toggenburg - Em was loved dearly by the whole family and will be missed greatly 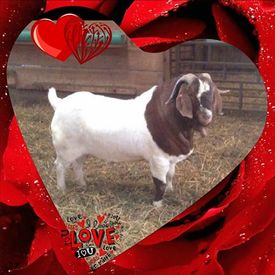 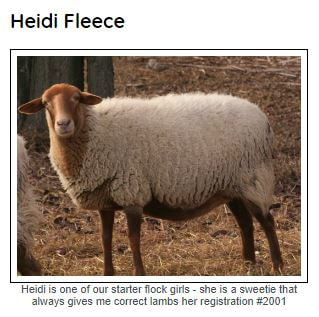 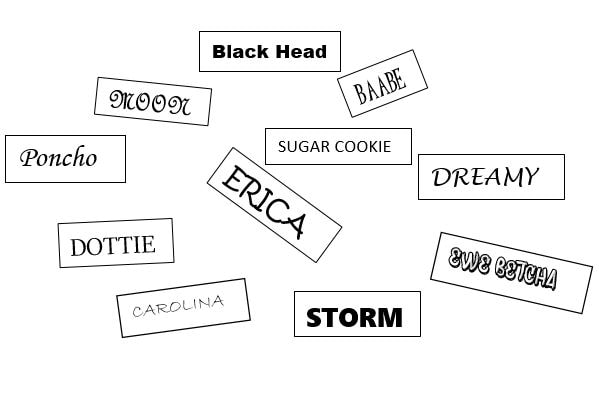 To those who where lost at birth, shortly after or sold - know that you left a hoof print on our lives! 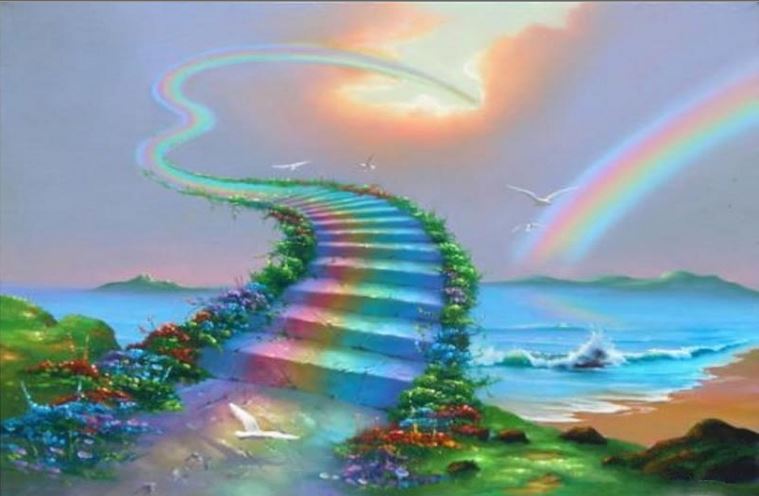