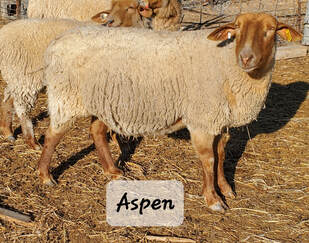 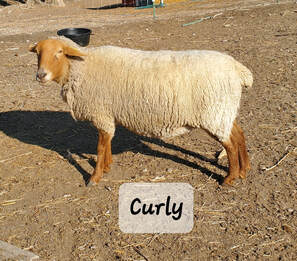 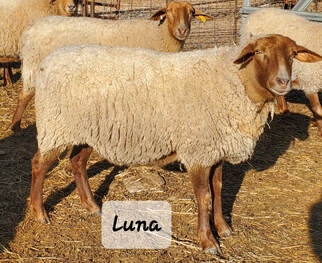 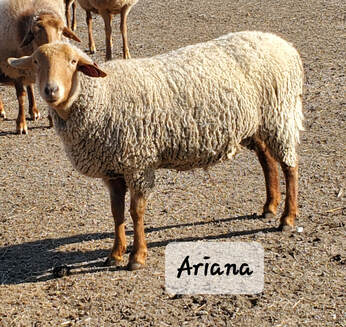 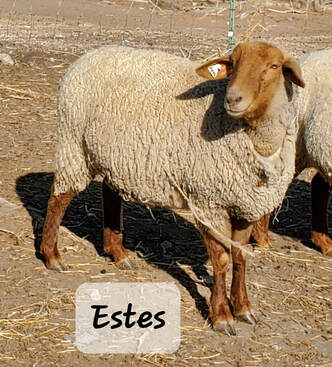 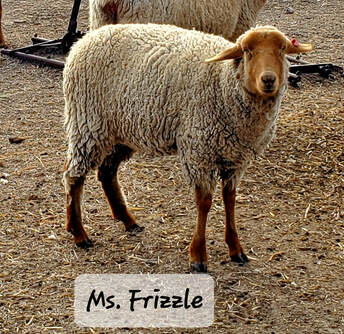 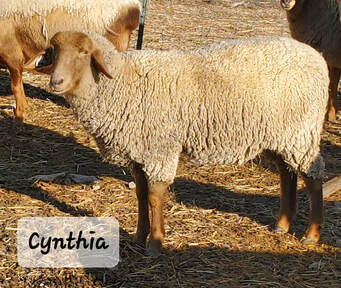 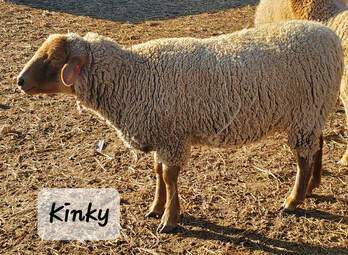 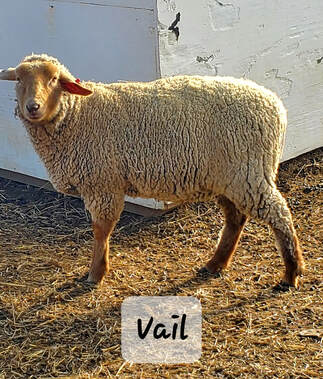 History of Tunis Sheep
With the help of AnnaRae Hodgin, and rummaging for old livestock books in antique shops, second hand shops and on the internet, I have put together some information. AnnaRae also has a list of publications which feature information about the Tunis. This article was taken from a book I purchased “Sheep Production” by Levi Jackson Horlacher, Assistant to the Dean of the College of Agriculture, University of Kentucky, dated 1927; published by McGraw-Hill Book Company, Inc. The book only had summary information about each breed, and this is what he wrote about Tunis…

“The home of the Tunis, or fat-tailed sheep, is in the province of Tunis in northern Africa, bordering on the Mediterranean Sea. The origin of this breed is unknown, though it probably has existed in Africa for several centuries.

Importations – In 1799 ten head were shipped to the United States. Only two survived the voyage. The rams were widely used on native ewes. Later importations were made but the Civil War practically exterminated all flocks but one, that of Colonel M.R. Spigler of Columbia, SC. From the descendants of this flock in 1894 sheep were taken to Indiana where some Southdown blood was introduced. There are now more Tunis sheep in Indiana than in any other part of America.

The American Tunis Sheep Breeder’s Association was organized in Indiana in 1896.”

A Brief History of Tunis Sheep

The Tunis is one of the oldest breeds of sheep having descended from ancient fat-tailed sheep referred to in the Bible. As the name indicates, the Tunis originated in Tunisia on the Northern coast of Africa.

The Tunis popularity spread quickly and flocks were started primarily on the East coast and New England, where many remain today. During the Civil War, most of the Southern flocks were wiped out.

Today, interest in the Tunis sheep is stronger than ever. The National Tunis Sheep Registry, Inc. has experienced continuous growth in registrations and transfers.

The Tunis is a medium sized sheep with a very distinctive look. Tunis have a creamy colored wool that is set off by a solid tan to cinnamon red colored head and legs.

Tunis sheep have a slender head, very expressive eyes and long pendulous ears. Their expression conveys a calm and docile nature, which is a hallmark of the breed.

Tunis lambs are robust at birth and are warmed by a double coat which is mahogany red on the surface. The creamy white fleece appears as the lamb matures.