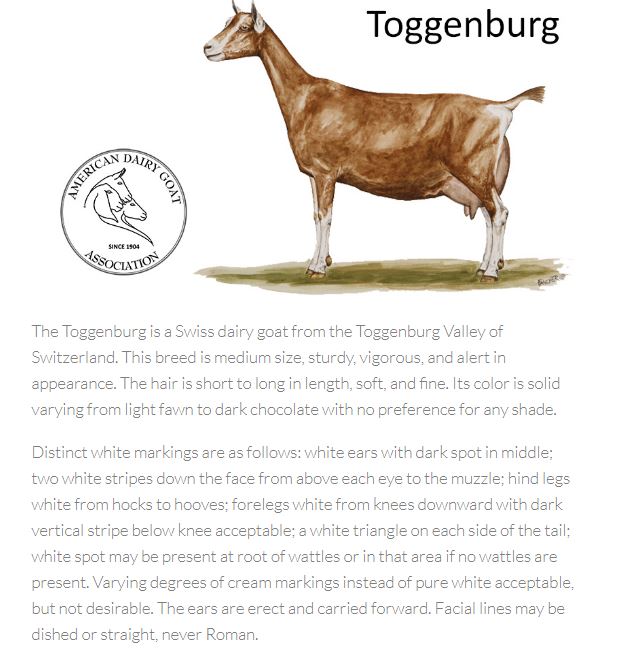 Our daughter purchased a purebred Toggenburg -Emerald- as an FFA project but she passed unexpectedly, but wanting her to continue her dream, we made a trip to Kiowacreek in Colorado August 2016 to Purchase -Full Throttle- Emerald will not be forgotten, but we will continue on in her name sake. In 2017 Emerald Soap came on board when my daughter began selling her 'goats milk' soap; a highlight in 2017 was when Full Throttle kidded with half Tog half Saanen twins with that kidding Throttle is not any longer the one and only, dairy goat - we have added -Princess Ivanka- to the world of showing and the soap making business. In 2018 Throttle again gave us twin American Toggenburg she and Ivanka have welcomed Charlotte Valeo Suarez into the M-T Acres family.

Our daughter continues to further her education in the dairy field and is attending SDSU studying Dairy Production, we hope in the future she will expand and have her own dairy, but until then she continues to pursue her dream while showing her dairy goats; and supplying M-T Acres with goat milk products. 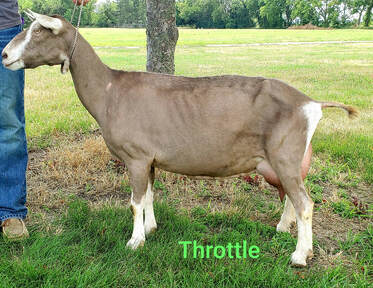 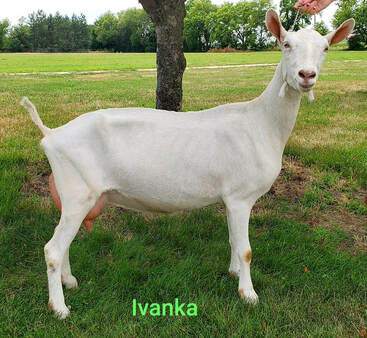 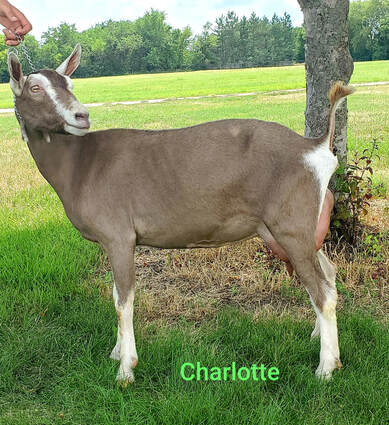 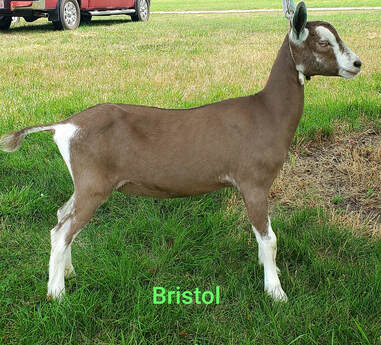 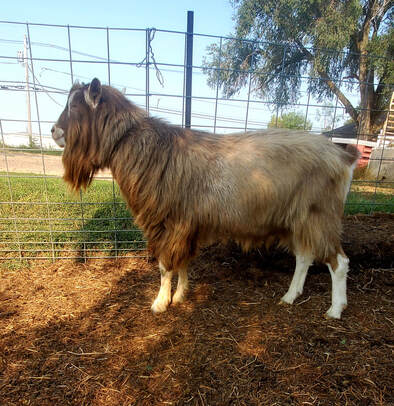 HISTORY OF DAIRY GOATS IN THE UNITED STATES
… and the History of the American Dairy Goat Association
The American Milch Goat Record Association (AMGRA) was established in 1904. In 1964, the name was  changed to the American Dairy Goat Association (ADGA).
Author: Steven Considine
THE FIRST DAIRY GOATS IN NORTH AMERICA
Milking goats were brought to the United States by settlers both at Jamestown, VA, and at Plymouth Rock, MA.  Spanish mission settlements had already distributed milking goats throughout the Southwest and California during the 16th century.  These animals were not of distinct breed type and descendants became known as common American milking goats.  A USDA census in 1900 estimated them to number some 1.2 million.  At that time, this goat population was largest in the rural south and southwest.
DAIRY GOATS FOLLOWING THE CIVIL WAR
Interest in improved milking goats began in the reconstruction era following the Civil War.  One of the first leading advocates was the Right Honorable Daniel Freeman Tompkins, who graduated in the 1849 class of the Harvard Law School.  In 1879, he assembled a group of milking goats and began selective breeding to improve progeny.  No purebred sires were available.  The Bureau of Animal Industry (a subdivision of the USDA established in 1883) was tasked to promote multi-specie breed registration activity.  Tompkins became the go-to-liaison for milking goats. The early goal was to develop does capable of producing two quarts per day.  In the early 1890’s, he donated three such goats to the USDA, thereby establishing its experimental herd at Beltsville.
EARLY USDA DAIRY GOAT INVOLVEMENT
The USDA actively promoted an association to encourage the establishment of a milk goat industry, and in 1895 Tompkins accepted the provisional chairmanship of the committee.  In 1904, he would also function as superintendent of the dairy goat division at the Louisiana Purchase Exposition/St. Louis World’s Fair.  In 1918, posthumous recognition of his pioneering achievements on behalf of the US dairy industry was acknowledged with the first honorary award given by the AMGRA Board of Directors.
THE FIRST PUREBRED DAIRY GOATS
On July 11, 1893, William A. Shafor, Hamilton, OH, who was secretary of the American Oxford Down Record Association, imported four Toggenburgs from England.  These were the first purebred imports; a doe kid born from the mating of two of these in 1898 would become Registration #1 when the AMGRA books were eventually opened in 1904.  Formal organization of the American Milch Goat Record Association occurred on November 12, 1903.
The specific impetus was the need for verifiable registrations on potential entries at the St. Louis fair.  On May 25, 1904, sixteen Toggenburgs and ten Saanens arrived from Switzerland.  The importer was F.S. Peer, Ithaca, NY, acting as agent for four buyers in MD, NJ, NY and MA.  A few of the Toggenburgs owned by William J. Cohill, Hancock, MD, would be the only entries at the St. Louis event. 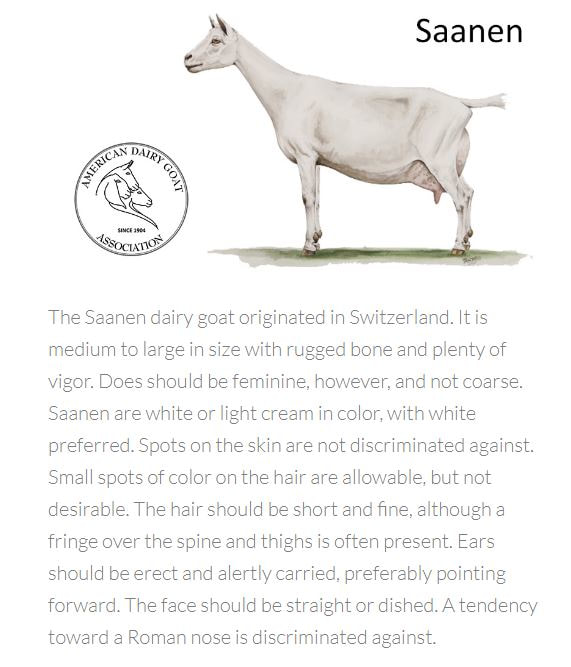